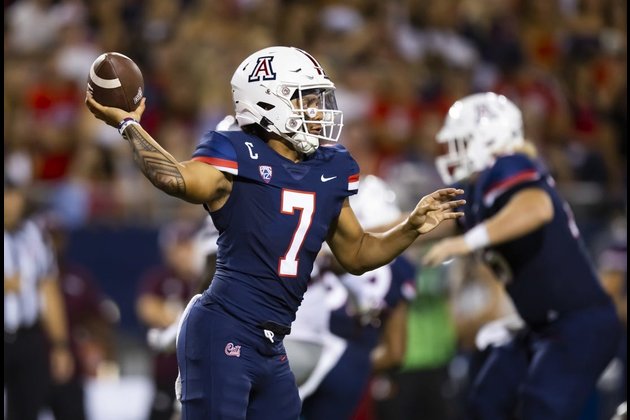 The winning drive came after the Wildcats' defense stopped the Bison on fourth-and-2 from the Arizona 23 with 8:59 left. Arizona then marched 78 yards on 10 plays, including a fourth-and-1 conversion pass to Cowing from the NDSU 27.

North Dakota State, which has won nine of the past 11 FCS championships, had won six consecutive games against FBS competition, with the last such matchup coming six years ago to the day (Iowa).

Luepke rushed for two scores in the third quarter as North Dakota State took a 28-24 lead.

His second rushing touchdown came on a 38-yarder after he appeared to be stopped for a short gain, but he broke free from arm tackles and emerged through the traffic to score with 2:07 to go in the quarter.

The Arizona defense made a key play in the first half.

With the score tied at 7 in the second quarter, NDSU reached the Arizona 5 before Hunter Echols sacked Cam Miller and forced a fumble, recovered by the Wildcats. Arizona then went 83 yards, capped by de Laura's 7-yard touchdown run, for a 14-7 lead at the 5:45 mark.

The Bison responded with quarterback Miller's 2-yard keeper at the end of a 75-yard drive to tie the game with 50 seconds to go before halftime.

That was enough time for Arizona to go 56 yards to set up Tyler Loop's 36-yard field goal on the last play of the half for a 17-14 lead. 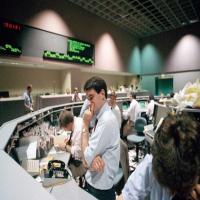 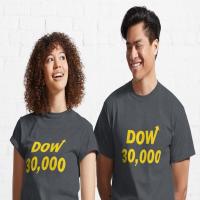 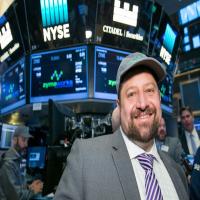 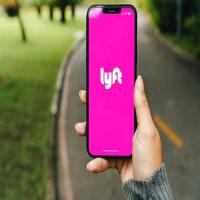